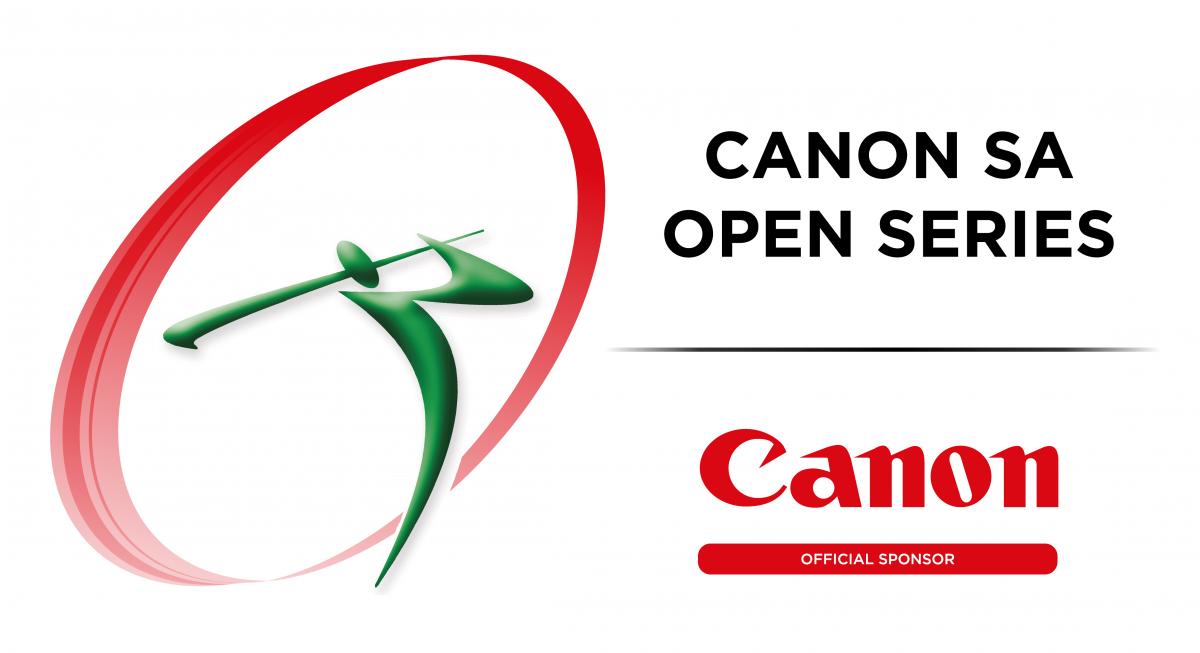 Consistency The Key For Moorgas

Most people don’t have a sports cv. And if they do, it most likely consists of one or two noteworthy achievements within a particular sporting discipline. But as anyone who knows him will attest - SADGA Executive Director Craig Moorgas isn’t “most people”.

Suffice it to say that when Moorgas sent me his sporting CV - a pdf which spanned five pages, four decades and as many sports - I was suitably impressed, and intimidated. Intimidated by the Challenge of doing Craig’s story justice.

After an injury sustained playing soccer led to the amputation of his left-leg at just 14-years-old, Moorgas would’ve been forgiven for taking his foot off the proverbial accelerator from a sport standpoint.

Instead,  he found another gear and embarked on what is now - some four decades later - a remarkable life within para-sport.

A complete list of Craig’s achievements can be found at the foot of this article but here are some highlights: Moorgas amassed no fewer than 76 medals at National Championship Medal across Athletics, Wheelchair Basketball and Table-tennis while also representing Western Province in both Wheelchair Basketball (captaining the side in in 1996) and Table Tennis at senior level.

You’d be forgiven for thinking that Moorgas’ life is basketball but he has also been a terrific servant of disabled golf. A founder member of the SADGA when the association formed in 2004, Moorgas served as Chairman of the SADGA board between 2005 and 2010 and for over a year now has been the SADGA’s Executive Director.

Over the past 18 months, Craig’s golf game has come along in leaps and bounds. He has achieved greater all-round consistency and last year shot 91 which is his best score to date. His selection for Team South at the 2021 SADGA Provincial Challenge is testament to his improvement and yet another achievement in his impressive para-sporting career.

“My strides within the game over the past year can obviously be attributed to me spending more time on it - practising more and trying to play at least once a week in a good practise situation in and around competitive golfers,” says Moorgas.

“Being able to play with Charles and Daren in a competitive environment has helped me hone some of my game.”

What Moorgas withheld in the above quote is that he has got the better of the pair - on occasion eclipsing their stableford tallies.

Moorgas believes that the key for him in the Canon Kwazulu-Natal Disabled Open lies in striving for consistency while staying level-headed throughout the event.

“What I can take to Durban is to just try and be consistent. Not try to be too fancy and get out of my own head,” he remarks.

“The big thing with me - as soon as I get inside my head - that’s it. I’m hitting every single ball in the water or something like that.”

As for a potential winning score over the 36 holes of stableford at The Woods at Mount Edgecombe Country Club, Moorgas believes that if one is able to play more or less to their handicap, they will be in the title conversation.

“If you can average something close to 70 points you are going to be in with a chance. That’s just putting too much pressure on me, I’m not going to go out and go ‘Hey, I need to score’ because everytime I do that you know you get into your head, you want to try too hard, you want to be too fancy and the thing is when I don’t think about it I think about everything else and I play good golf.

“I think all I want to do is try to be consistent and maybe I can give it a run. I was a 53-year-old rookie in the Provincial Challenge so maybe at my 53 years of age I can do something in this Canon Open Series, there is always a chance,” Moorgas says.

With a wealth of experience in the heat of competition - and expectations tempered-  don’t bet against Craig Moorgas making some noise at the Canon Kwazulu-Natal Disabled Open.

For more information about SADGA, please visit www.sadga.co.za or follow SADGA on 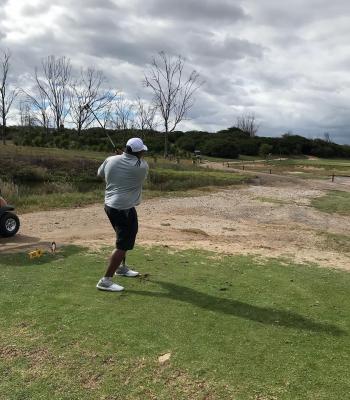 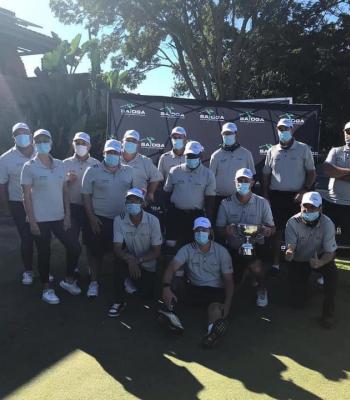 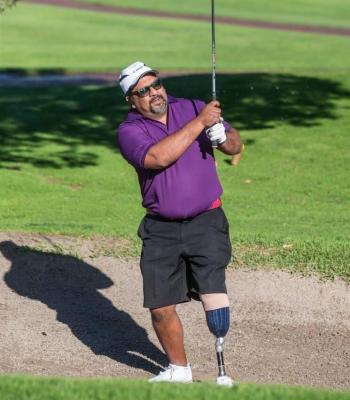 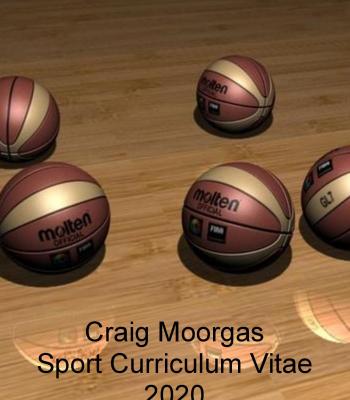 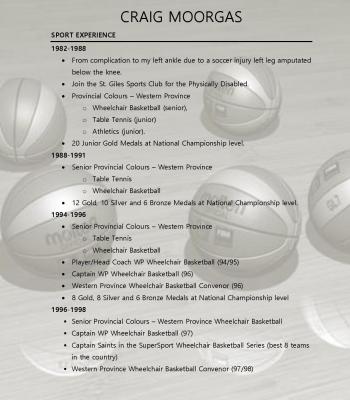 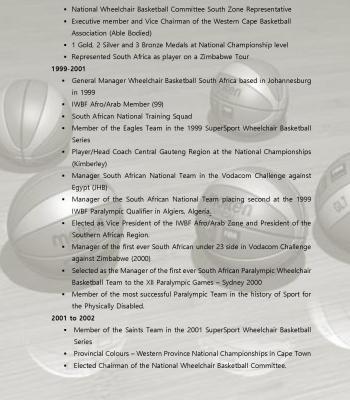 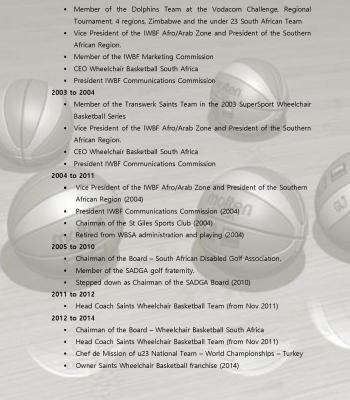 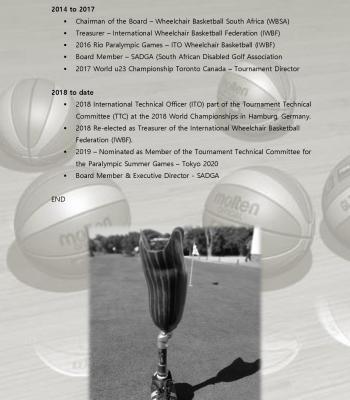